Enter your City name or Pincode

Titagarh is a city which is located in North Kolkata, which was formerly known as the Calcutta. It is a municipal corporation, which is under the authority of the Barrackpore sub-division. The area is also covered under the Kolkata Metropolitan Development Authority. The city is located in the North 24 Parganas district in West Bengal. The official language is Hindi and Bengali. 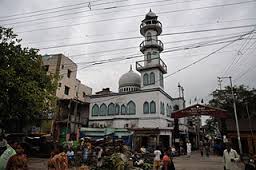 Titagarh, primarily has the distinction of having the 2nd most dense population in a city after Manila in Philippines all over the world. It also has the distinction of the most densely populated area in the country. The coordinates of the city are 22.74°N 88.37°E. The city is located at the elevation of the 15 meters or 49 feet from the sea level. It is one of the vital parts of the Kolkata Suburban Railway System. There is a very old mosque located at the heart of Titagarh which is known as “Bangla Jame Mosque”.

The proportion of the migrant population is up to 90% in the city. This is due to the requirements of labor for the jute mills, which are located in the city. Most of the population consists of the migrants who have shifted from neighbor states such as the Andhra Pradesh, Bihar, Eastern UP and Orissa. They live the bustees and shanty towns which have come up in the mill area. The 9% of the city’s population is under the 6 years in age. 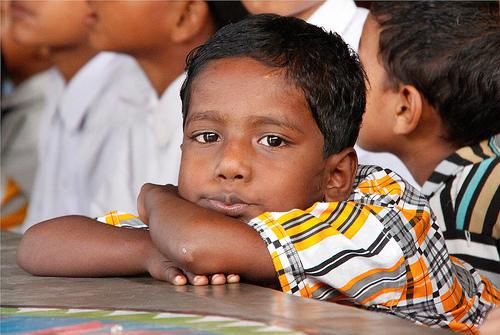 The city is represented in the state and country’s legislature under the Barrackpore constituency after the independence. The telephone code of city is +9133. The time zone of the city is IST which is UTC + 5:30.

The lifestyle of the people is very simple. Most of the people wear cotton as it is suitable for the hot and humid climate of Titagarh. The men wear shirts and pants to work and ladies wear sarees and Punjabi suit in daily life.

The main food of the population is rice and fish which is cultivated in rice fields and the ponds. The main desserts are Bengali sweets such as rasgulla and sandesh.

The economy of the city is based upon the jute and the paper since before the independence of the country. There are many jute mills and the paper mills which are located in the area. The first paper mills were set up in the city in 1882, which was known as the Titagarh Paper Mills. The group consisted of 2 Paper Mills and some Jute mills and other associated factories. The names of the Jute mills were Empire Jute Mills, Standard Jute Mills, Titagarh Jute Mill No.2 and Kinnison Jute Mills. The associated factories were Britannia Engineering Works, George Salter India, a CESC generating station for power and the other facilities.  All these Mills and factories were governed by a single management agency. 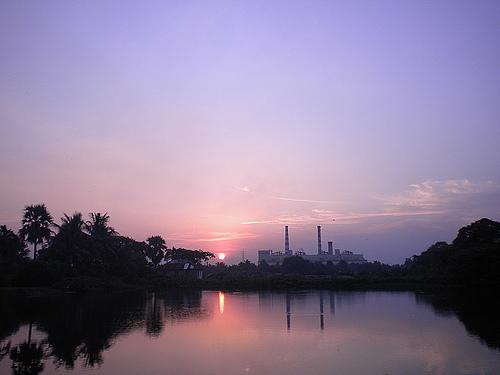 Till the independence, the Titagarh Paper Mills was one of the country’s leading manufacturers of the specialty papers such as the currency note papers and the newsprint. Between the years 1966 to 1974, the mill was modernized to fulfill the increasing demand. In 1994, the paper mills and the related industries were acquired by an umbrella organization. The umbrella organization is known as the Titagarh Industries Ltd. and is managed from Kolkata city. The organization has the diversified portfolio which includes the Titagarh Paper Mills, Titagarh Steel, Titagarh Wagons Ltd. in Titagarh.

Are you a Business Owner?

Add the products or services you offer